Is IoT striking out or ready to hit a home run? 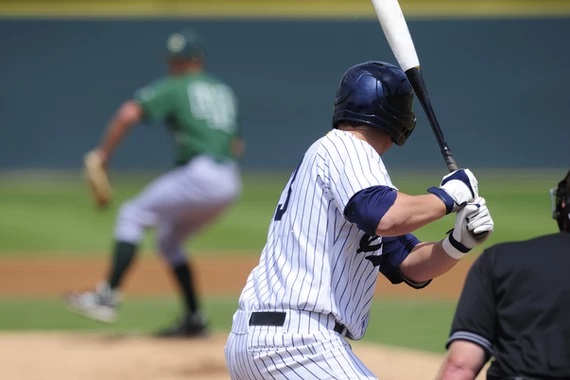 IoT is just “getting up to bat” which is why I think this week’s Economic Times article quoting a Cisco report that “3/4 of the current IoT proof of concept projects (PoCs) were failing” is actually encouraging. Read article here

Some will say this article proves IoT is just hype. That connecting billions of things is impossible or meaningless. But, flip the article and it tells us that ¼ of all early stage IoT projects are succeeding! For the rookie IoT in the computing industry, this is an amazing batting average.

IoT will see massive deployment because it has four economic drivers.

1. All the technologies are proven: Sensors have been around for decades as have MCUs and the wireless radios that connect sensors to gateways. The Gateways that connect the billions of sensors to the Cloud are just edge servers. Software to capture, manage and store the data has been deployed for decades in thin-client networks. We already have cloud analytics. IoT just brings together embedded technology that already exists.

2. IoT brings a lot of value at a low capital cost: A sensor costs a few dollars. The MCU and wireless radios to connect the sensors to Gateways are just a few more dollars. A complete sensing node can be as little as $5. ARM based IoT Gateways are available for $500 and IoT Cloud Applications can be billed by the CPU cycle. A $35 Raspberry Pi is more computing power than most IoT networks require to sense, store and communicate data. IoT is the most economically efficient type of IT ever conceived.

3. IoT puts heavy compute in light weight clouds: IoT is about capturing data and turning it into insights. IoT networks sense millions of tiny bits of data then send short, frequent messages to an application – likely running in the cloud, where billions of bits of data can be organized, analyzed and computed into industry insights. It’s about doing compute where it is efficient to compute.

4. IoT solves the hard problems IT has ignored: Capturing data used to be expensive. With sensors and low-power, low-cost wireless connected to an ARM based Gateway talking to the Cloud, we will capture data at a cost of bits-per-fractions of a penny.

IoT brings lots of value at a low capital cost. IoT sensors are inexpensive, use little power and are easy to deploy. These three factors will drive a great deal of PoCs and first time experiments. Maybe some too soon and not as well thought through, but the number of PoCs is a much more important indicator of future adoption.

We still need to learn what to sense, how much data we need to run meaningful analytics and how to connect 20 billion things to the internet. We need early-stage IoT PoCs to try to address all of these functions (Sense/Capture/Analysis) at super low-power, with no people-interference- 24 hours a day- for years and years. This is hard. It is supposed to be hard. We want PoCs to stretch boundaries so we can find the “edge” of IoT.

Bravo to the failed IoT PoCs. Let’s keep falling until we learn how to run- someday connecting billions and billions of things and unlocking IoT success. 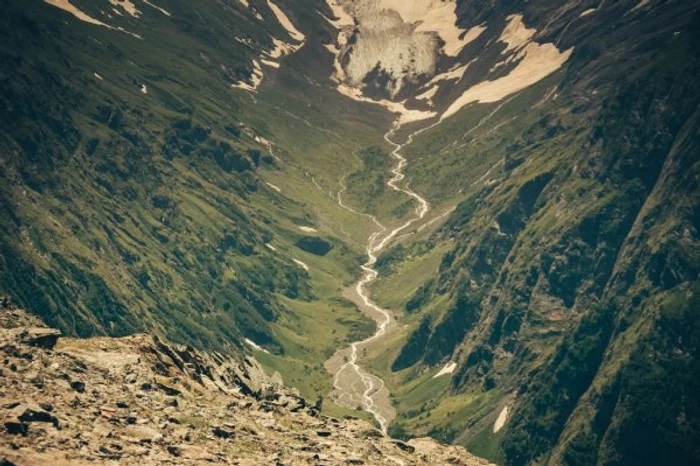 Is Splunk in the Valley of Despair?

Is IoT striking out or ready to hit a home run? 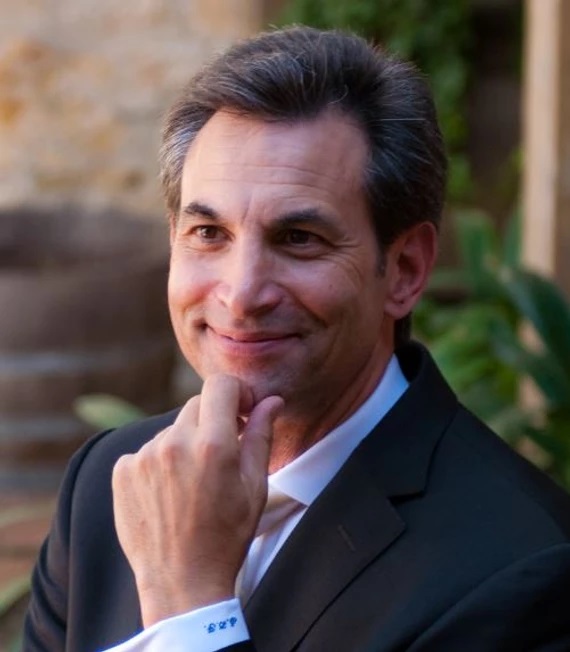 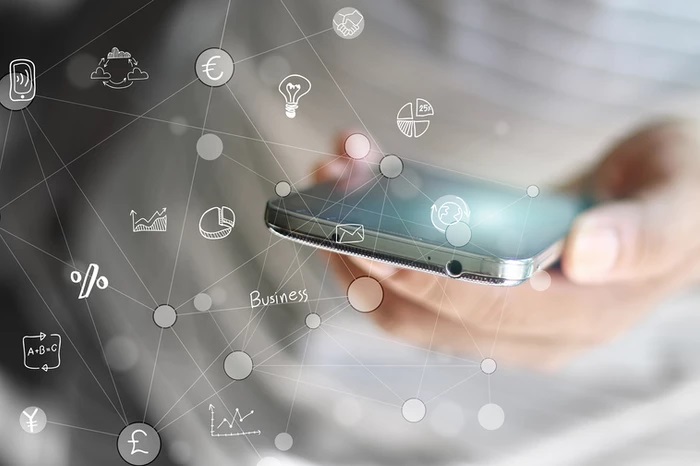 The Next Big Thing in Compute!